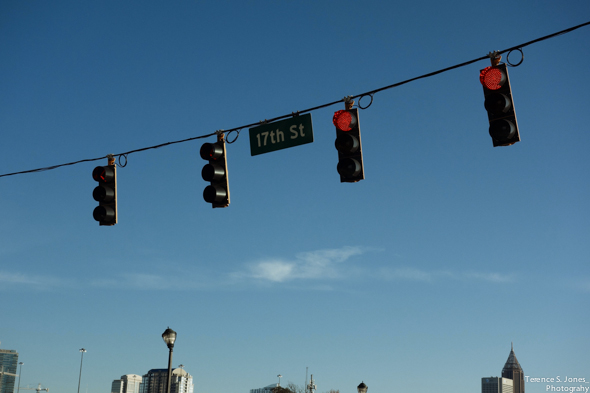 After our trip into the world of crazy colors, magenta cast, and pinkish faces in Tribute to Kodak Ektar, today let us look at almost the opposite: the old Kodachrome II colors. So you might ask, how the hell I came up with Kodachrome now? The answer is rather simple: Steve McCurry's work is shown at the Besharat Gallery in Castleberry Hill, here in Atlanta. Steve McCurry is famous for the picture of the Afghan girl (among many other things). Steve also took some of the most striking 9/11 pictures I have ever seen. And, he is also the the person who shot the last roll (ever) of Kodachrome (see here and here).

The story of this last roll is quite epic. On his blog Steve wrote:

Today is the day that Dwayne’s Photo in Parsons, Kansas, the last lab on the planet to process Kodachrome, stops developing the iconic film forever. When Kodak stopped producing the film last year, they gave me the last roll. When I finished shooting the final frames, I hand-delivered it to Parsons. Here are a few of those last 36 frames.

In fact, I read somewhere that a lot of our (color) perception of the old days and how we think of them is due to those Kodachrome colors (Kodachrome was one of the most famous slide films ever). Here is what the Kodachrome project has to say:

What sets Kodachrome apart from other films?In 1935, Leopold Mannes and Leopold Godowsky Jr. invented Kodachrome 16mm motion picture film. By 1936, Eastman Kodak Company (PDF) introduced the vivid film in 35mm for still images to the masses. The craft of photography and the way the world would look at the printed image changed forever.Kodachrome is the oldest successfully mass marketed color film in history, over 74 years old on the date of the conclusion of it's production on June 22nd, 2009. Kodachrome is renown for it's incredible archival properties, natural color and ultra-fine rendering of details. In my opinion, Kodachrome is the single most influential color film of all time. It brought to life the otherwise black and white scenes that would fill the pages of Life, Time and National Geographic. As a child in the late seventies, I was fascinated by how the images seamed to float off the pages of these magazines when shot in Kodachrome.Kodachrome would reign supreme as the best color film available from 1936 until around 1989. In the early nineties, more economical and colorful films (albeit more punchy color) would replace Kodachrome as the top film for many pros who simply wanted it faster and cheaper. Kodachrome is still to this day the most archival color film there is. When it is stored properly, in a dark, cool and dry place, it will hold its color well over 100 years. The legendary emulsion even has the distinction of being the only film to ever be the subject of a song in Paul Simon's May, 1973 release of the hit “Kodachrome”.

To understand the influence and the role of Kodachrome, how many film stocks do have their own song?

While Kodak Ektar is extremely prominent and immediate in its rendering, the Kodakchrome II (the older one) has a very realistic and modest rendering – it is not as aggressive. We look at those great Kodachrome shots and while we are secretly wishing for tiny, tiny extra punch, Kodachrome is not giving it to us. It stands like a rock, reminding us to be humble and to get a grip, and exactly after this split second of reflection it happens. The photograph becomes extremely real. The colors are bright but not crazily saturated such as Velvia that occasionally makes you wonder if somebody slipped a ticket into your tall-double-caramel-thai-tea-iced-latte-with-skim-milk-double-cream-and-cinnamon. Also, the overall look is a bit brownish, earthy and the overall luminance is lower. You might concur that this is not “real”… Do not even dare to give me this crap about “preserving” reality and that most digital cameras have a more “realistic” rendering – your brain constantly adds its own color rendition to your visual perception based on things, such as mood, intention, weather, and things outside the frame that you saw but not the camera and that heavily change your perception of an image. The taken photograph does not contain any of these side-channels. How can it? It is a digital or analog representation of the frame and none of these additional channels. There is nothing wrong in adding them back later to reconstruct the mood etc. as good as possible. The rendering of Kodachrome is simply such an interpretation, an extremely refined one – any direct comparison of a Kodachrome slide with reality however would show that in quantitative terms the colors are “off”.

While Kodachrome is not available anymore – damn you Eastman – Alien Skin Exposure does an extremely good job at emulating the rendering of films such as Kodachrome (and many more). Some people might disagree, and yes, it is not the real deal, but this is as good as it gets and it is good – very good in my opinion. Who wants to tell me that William Frank Fox does not simply look amazing together with his Mamiya 6 rangefinder, dressed in Kodachrome – come on!!! 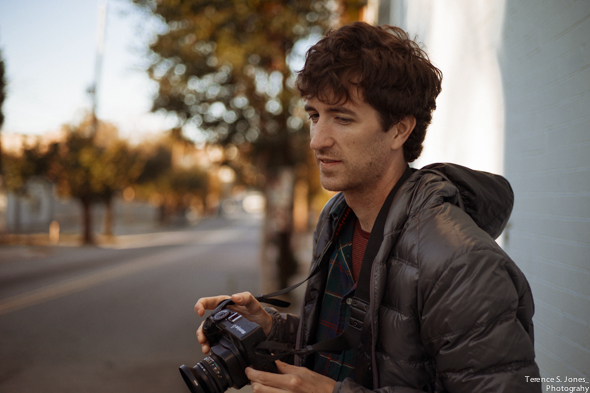 Or check this one out. The reds of the wall, together with “summer greens” and the slightly brownish rendering of the skin? What else do you want? It always takes a great model as in this case – but the colors can make it or break it! 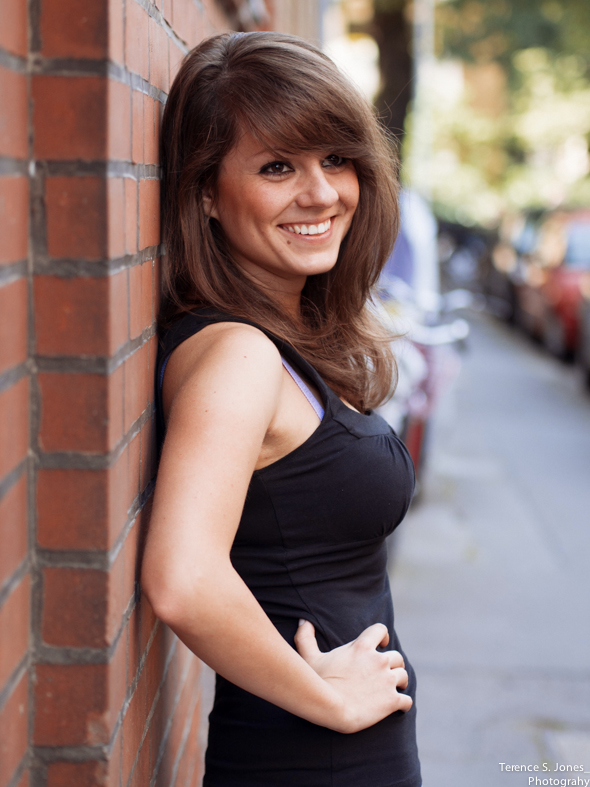 To give you a rather direct comparison to the Kodak Ektar rendering I went back to Atlantic station and took rather similar shots than when I went there for the Kodak Ektar Tribute. Timing was a bit different though – I went there around sunset. See for yourself and let me know what you think!!

Some more shots below in the gallery: 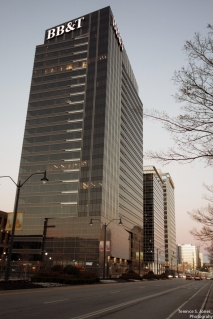 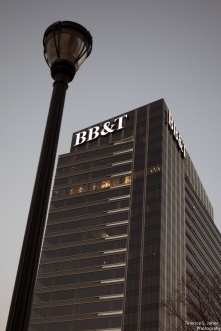 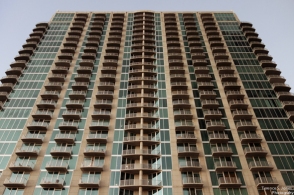 6 thoughts on “Tribute to Kodachrome II”