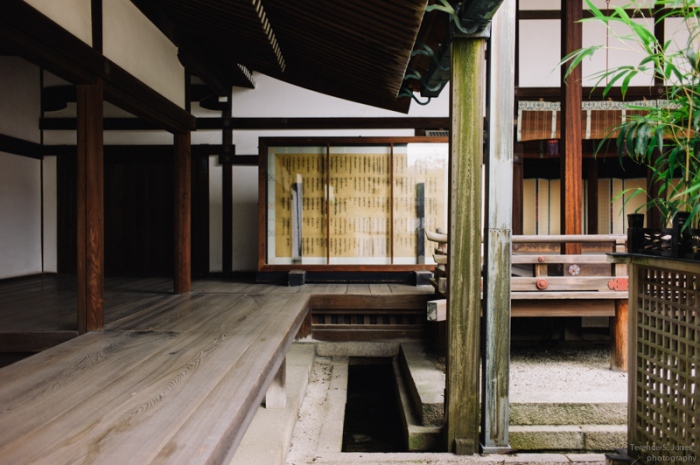 Today I had some free time on my hand and made it to the Imperial Palace in Kyoto. Unfortunately the weather was less than perfect today: cloudy and rain, slightly depressing the mood. When you want to visit the palace you need to bring your passport and obtain a permit. Interesting story a japanese guy told me: While foreigners can obtain a permit to visit usually the same or the next day, japanese people have to apparently apply much longer ahead of time (1-2 months I heard) and provide a list of 3 possible dates for their visit.

Before I start repeating the whole story about the emperor being on leave from Kyoto temporarily etc, here is what wikipedia has to say:

The Kyoto Imperial Palace (京都御所 Kyōto-gosho?) is the former ruling palace of the Emperor of Japan. The emperors have resided at the Tokyo Imperial Palace since 1869 (Meiji Restoration); the preservation of the Kyōto Imperial Palace was ordered in 1877. Today the grounds are open to the public, and the Imperial Household Agency hosts public tours of the buildings several times a day.

The Kyōto Imperial Palace is the latest of the imperial palaces built at or near its site in the north-eastern part of the old capital on Heiankyō after the abandonment of the larger original Heian Palace (大内裏 Dai-dairi?) that was located to the west of the current palace during the Heian Period. The Palace lost much of its function at the time of the Meiji Restoration, when the capital functions were moved to Tōkyō in 1869. However, the Taishō and ShōwaEmperors still had their coronation ceremonies at Kyōto-gosho.

The palace is situated in the Kyōto-gyoen (京都御苑?), a rectangular enclosure 1.3 km north to south and 0.7 km east to west which also contains theSento Imperial Palace gardens. The Gyoen dates from the early Edo Period when the residence of high court nobles were grouped close together with the Palace and the area walled. When the capital was moved to Tokyo, the residences of the court nobles were demolished and most of Kyōto Gyoen is now a park open to the public.

The Imperial Palace has been officially located in this area since the final abandonment of the Daidairi in late 12th century. However, it was already much earlier that the de facto residence of the emperors was often not in the Inner Palace (内裏 dairi?) of the original Heian period palace, but in one of thetemporary residences (里内裏 sato-dairi?) in this part of the city and often provided to the emperor by powerful noble families. The present palace is a direct successor—after iterations of rebuilding—to one of these sato-dairi palaces, the Tsuchimikado Dono (土御門殿 Tsuchimikado-dono?) of theFujiwara clan. The Palace, like many of the oldest and most important buildings in Japan, was destroyed by fire and rebuilt many times over the course of its history. It has been destroyed and rebuilt eight times, six of them during the 250-year-long peace of the Edo Period. The version currently standing was completed in 1855, with an attempt at reproducing the Heian Period architecture and style of the original Dairi of the Heian Palace.

On the  inside. Unfortunately one was not able to enter the palace but several doors were open so that one could at least get an idea of its interior. 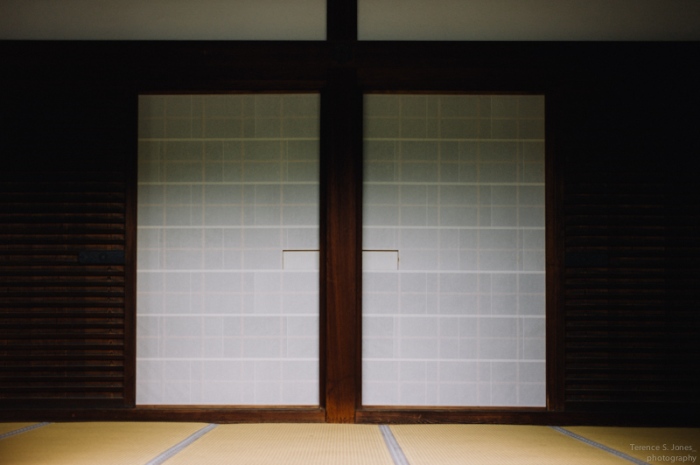 On the outside. The  area is huge and most of the buildings look really impressive. 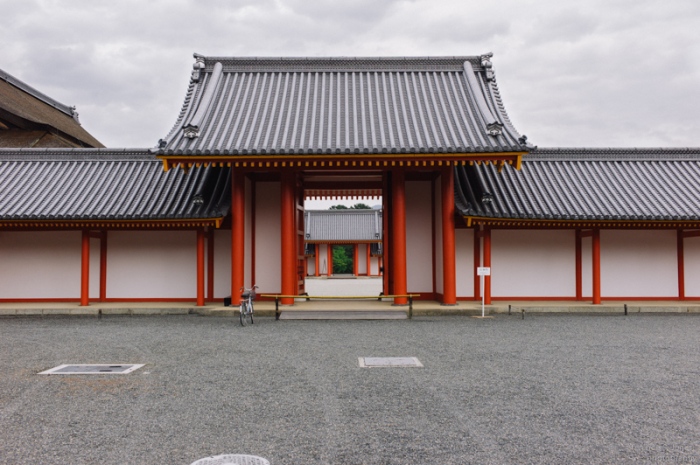 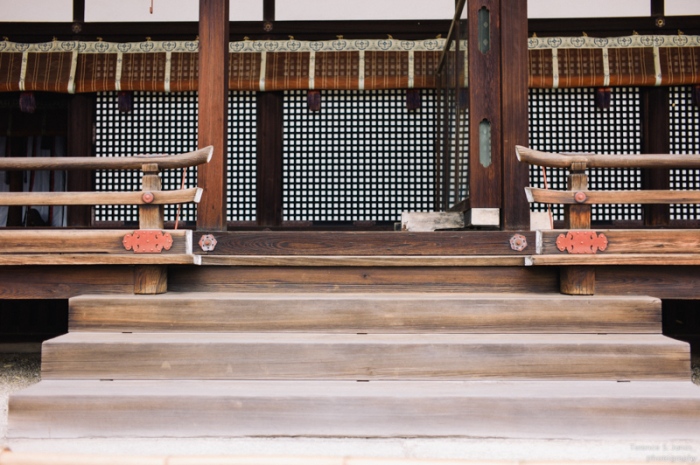 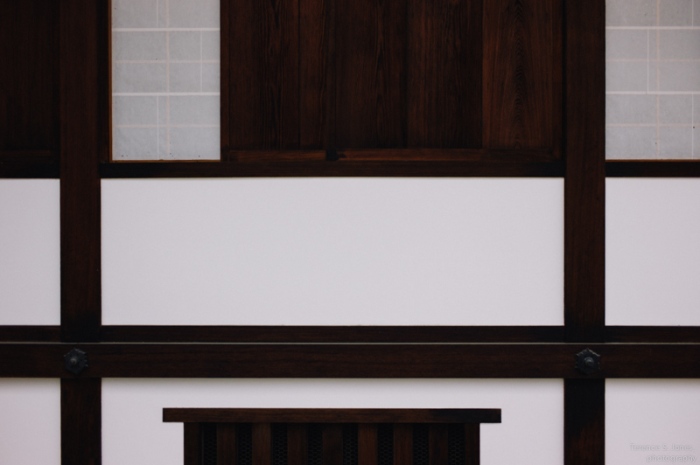 The garden. As expected, a palace needs to have a garden and this one is pretty awesome.

Below the gallery for more convenient browsing with higher resolution and a some extra pictures. 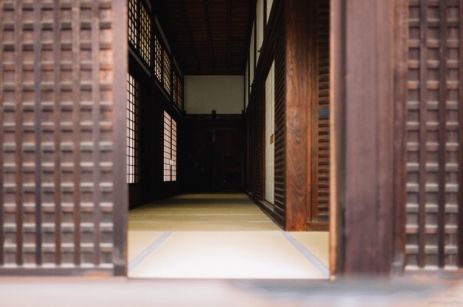 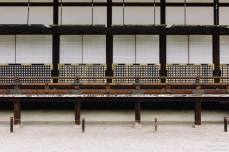 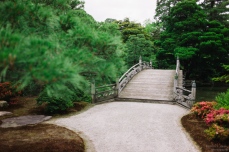