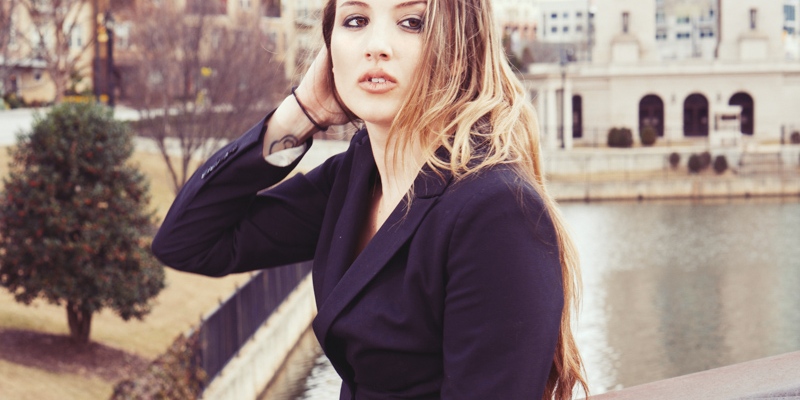 This weekend I shot with Alex Luciano. We shot close to Atlantic Station and the Millennium Gate. The shooting went great and we had lots of fun. We shot several outfits and settings and I will show you guys a couple of the shots we got.

I wanted to go (again) for a more classic, vintage look. I like the mood when colors are muted, contrast is low, and generally everything looks a bit more washed out. Also, this fitted quite well together with the weather: it was warm (as in T-shirt warm – yes, in January!) and the light was soft as it was overcast. We shot for about 3-4 hours or so with some longer breaks in between.

As I got several questions about it: I really shoot almost exclusively with the NEX 6 which works great for me. There is not much difference to my DSLRs. The autofocus is not always as snappy with the 50mm f/1.8 as it should be but I am strongly hoping that Sony will update the firmware of the 50mm to support phase detection of the NEX 6. This should improve accuracy and speed quite a bit. The question should not be why I am using the NEX 6 but why not! Mirrorless systems / EVILs are the natural next step – Sony et al would do good to take their own products more seriously!

The initial light setup was the following: 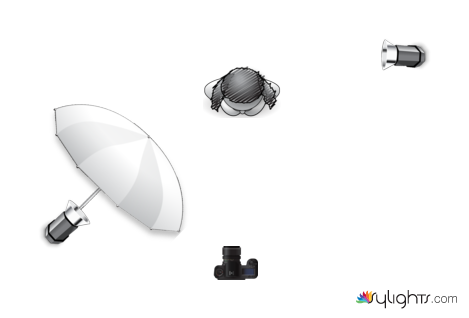 However, due to the wind, I had to remove the umbrella at some point and shot bare, which roughly looked like that – I guess next time I will bring my sandbags along. However this did not do any harm – try to guess which ones where shot which way.

So here are some of the shots we got. 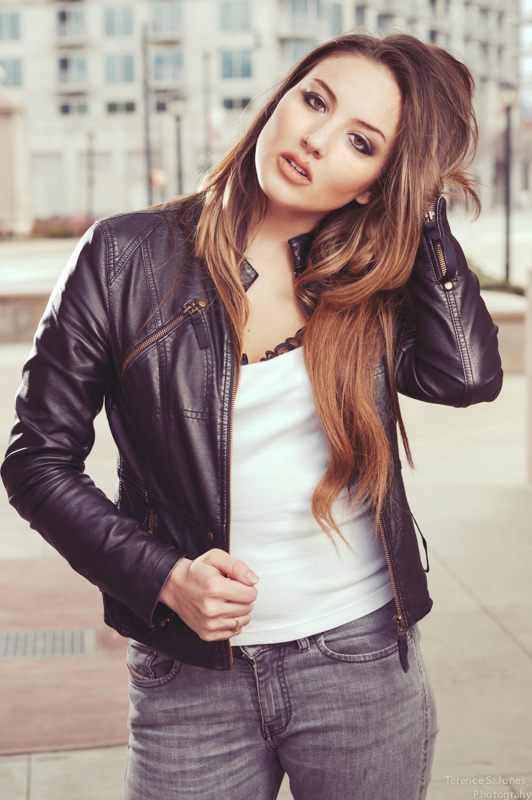 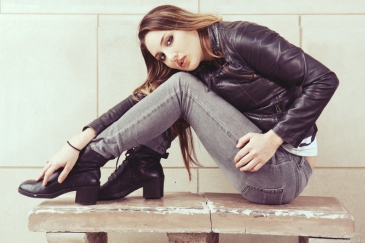 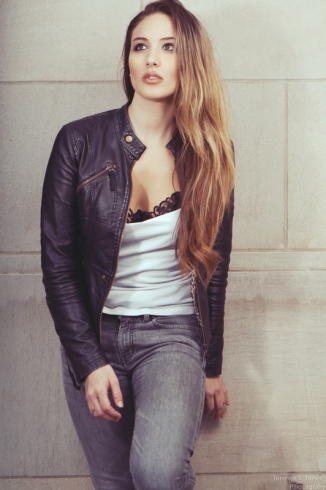 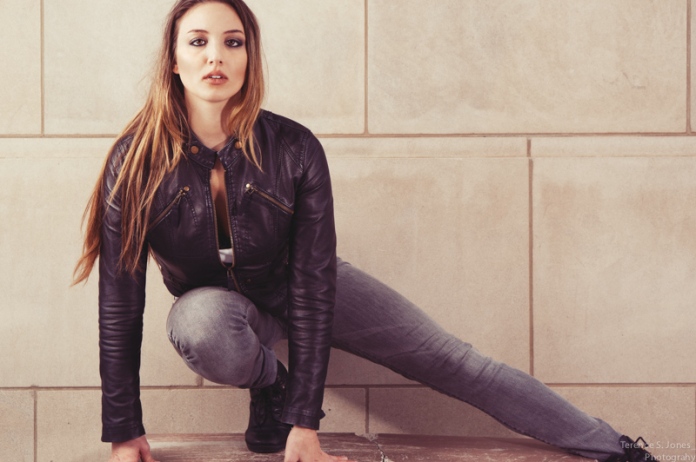 13 thoughts on “Alex in January”